Peter Buckley Hill founded the Free Fringe in Edinburgh, which has now grown to over 10,000 performances in the 23 days of the Fringe. Along the way, some things went right; many things went wrong and a few things were just odd. PBH has written a book telling the story of the Free Fringe from its beginnings in 1994/1996 to now. This is part of the book’s rolling launch. It tells an essential part of Fringe history, interesting to performers and fringegoers alike. There will be readings from the book and maybe a couple of songs from old shows, and time for a q&a. Copies will be on sale, but you expected that. Signed if you want, not if you don’t. 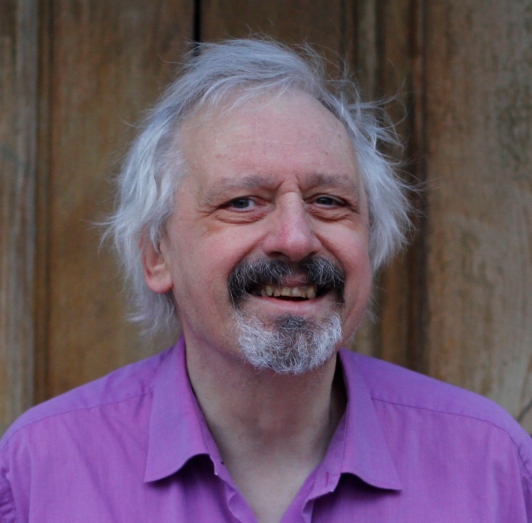