"I went to a funeral the other day. Caught the wreath…" That’s what came to me, from the mysterious source of the inexplicable. Hear the story of the joke, the painting, and what happened next.

He is best known for his character creations Alan Parker: Urban Warrior, Buckethead and The League Against Tedium. His most recent television appearances include The Alternative Comedy Experience (Comedy Central), The Culture Show, It’s Kevin and Stewart Lee’s Comedy Vehicle (BBC 2). 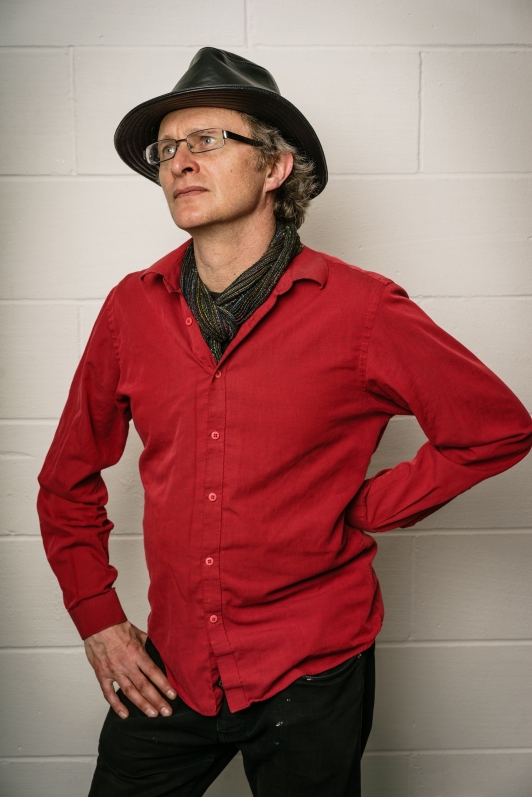