If you want to learn how to create original, hilarious characters for stage or online, or if you already have a character you want to develop further, then this fun, inventive course, full of great ideas, is for you.

As well as character creation and development, we will also cover joke writing, the infinite possibilities of sketch writing, screen acting skills, stagecraft, and how to get the most out of your voice and physicality. Plus loads of individual performance tips.

Luke Toulson (“a gifted comic” Sunday Times) has been writing, directing, and performing sketch and stand-up comedy for over 15 years. He performs at the biggest and best UK clubs, has appeared on Russell Howard’s Good News, and writes for comedians featuring on Live at The Apollo and Mock The Week.

Luke is an experienced course leader. Comedians recently taught by Luke include:

"Luke is to comedy what Pep Guardiola is to football. A master of the craft.”

"I wouldn’t be doing comedy if it wasn’t for Luke.”

To enquire/pay for this course, please contact Luke directly on coachtoulson@gmail.com 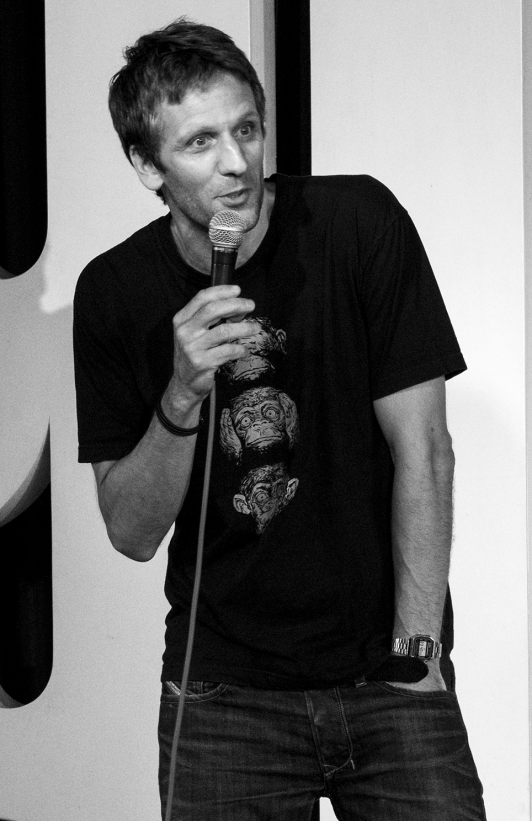