This course is for people who have never done stand-up comedy or new comedians looking to sharpen their act. We will look at the very basics of stand-up comedy and make your first set to perform live - from learning to write jokes, structure your work and performance skills to how to apply for gigs on the London circuit.

The course will culminate in your own show at Angel Comedy! Most importantly, it is a great way to make friends and have fun in a creative and supportive environment.

Ben Target is an award-winning comedian and critically acclaimed artist. He won the national stand-up accolade: Leicester Mercury Comedian of the Year, and was nominated for the prestigious Edinburgh Comedy Award Best Newcomer. He has written and performed for Comedy Central, Channel 4, All 4, BBC2, BBC3, BBC Radio 4 and Absolute Radio. 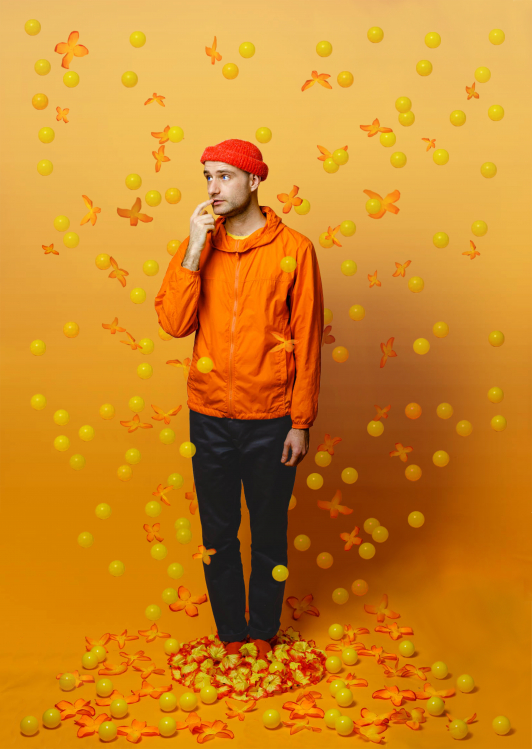