Ben Target is an award-winning comedian and critically acclaimed artist. He won the national stand-up accolade: Leicester Mercury Comedian of the Year, and was nominated for the prestigious Edinburgh Comedy Award Best Newcomer. He has written and performed for Comedy Central, BBC3, Channel 4, All 4, BBC Radio 4 and Absolute Radio. He has taught comedy workshops at Soho Theatre, Angel Comedy, Battersea Arts Centre and The Albany Arts Centre.

To Enquire/ Pay for this course please contact:  info@angelcomedy.co.uk 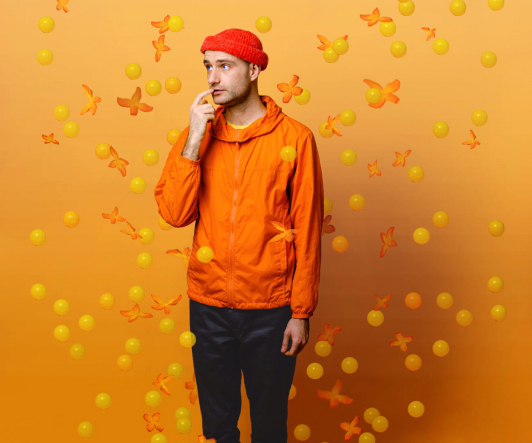