Television's Andy Barr (London Live) presents a collection of jokes, poems and thoughts from his near 10 year career in comedy. 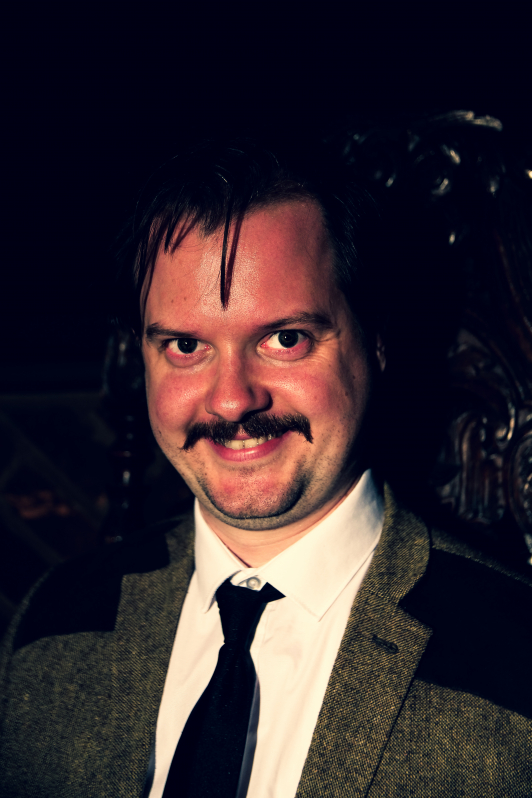