Add to calendar
The Bill Murray, Islington, United Kingdom
After his 5★, critically acclaimed, debut show Kai Samra returns with a brand new hour. Tackling issues of race, class and Milky Bars.  ★★★★★ - 'It is exciting to imagine what Samra will go on to achieve' (Ed Fest Mag), ★★★★★ - 'A star in the making' (Radio Haha), ‘A future fringe star’ (The Guardian).
£5 to reserve a seat or Pay What You Want at the venue.

Recommended best shows of the Fringe by The Guardian – ‘A strong debut about himself, comedy, revolution and self acceptance’

‘A charismatic man with a great story... a lively, engaging presence, a skilled story teller and an astute, intelligent commentator... If this industry doesn’t accommodate him, then shame on us’ – Steve Bennett, Chortle 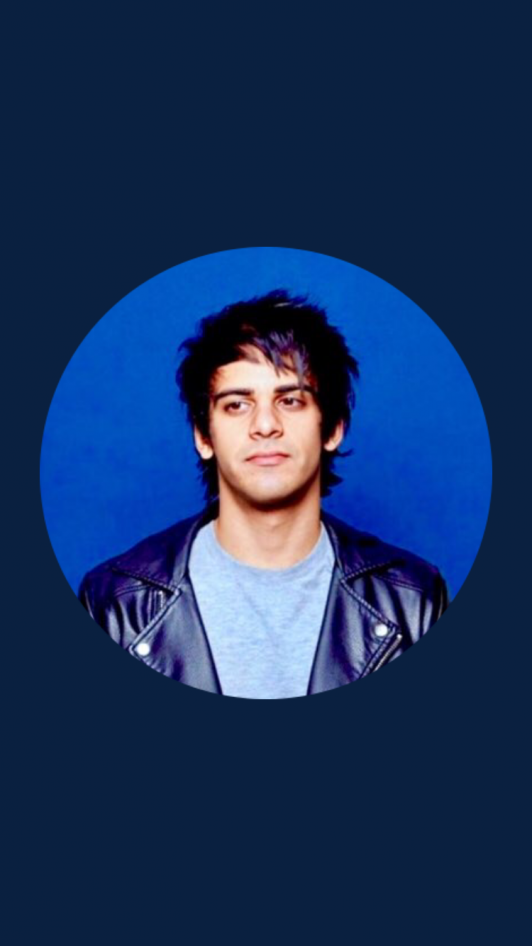