Sign up sheet will be available closer to the date. 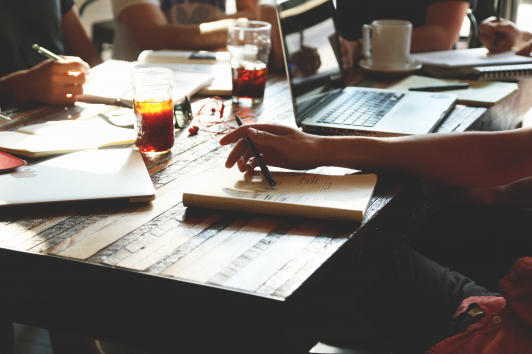