Tara has a mother, is a mother, and 'has plenty of issues'... Stand up comedy about marriage, kids, and how mother-flipping hard it is to be alive sometimes. 'Very talented and very of the moment' Stephen Fry. ‘Hilarious’ ★★★★★ The Sun.

Tara has a mother, is a mother, and 'has plenty of issues'... Stand up comedy about marriage, kids, and how mother-flipping hard it is to be alive sometimes.

Tara has performed in and directed renowned comedy sketch show NewsRevue both in London and at the Pleasance Courtyard (Edinburgh Festival). She worked with Fay Weldon, directing her play I love my love, played one of Nicole Kidman’s punk crew in How to Talk to Girls at Parties directed by John Cameron Mitchell, and has written for children’s animation company Flying Bark.

Tara is a regular on the comedy circuit, and has performed at some of the world’s most prestigious comedy venues including The Stand, The Comic Strip, Broadway Comedy Club, Gotham, Angel Comedy and Downstairs at the Kings Head.

‘One of the slickest, most professional, hilarious shows you will ever see… if you only see one show make it this one’ ★★★★★ – The Sun
'Very talented and very of the moment' Stephen Fry
‘Presented with good humour and a pragmatic sense of realism… A good performer’ – One4Review
‘Brilliantly acted with razor sharp timing, an exquisite piece of ‘not to be missed’ fringe theatre’ – Chiswick Herald 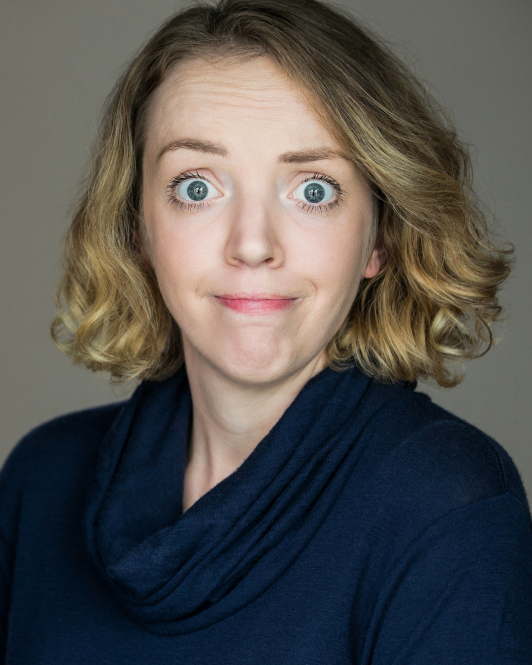