As seen on Dave's Hypothetical and heard on Radio 5 Live, Petts is one of the most exciting prospects in comedy; she deep dives into the world of masculinity, both toxic and otherwise. "Laid-back... and very funny" - The Guardian.

As seen on Dave's Hypothetical and heard on Radio 5 Live, join Petts, one of the most exciting prospects in comedy, in her debut hour of stand-up, Alpha. She deep dives into the world of masculinity, both toxic and otherwise, asking why she's so violent during non-contact sports... and contact sports to be honest.

Expect introspection, outrospection and big laughs. Co-founder of acclaimed comedy collective, The LOL Word, Petts is an alumna of the prestigious Pleasance Comedy Reserve and came runner-up in the Funny Women Awards 2017.

"She is confident, laid-back, casual... and very funny" - The Guardian. 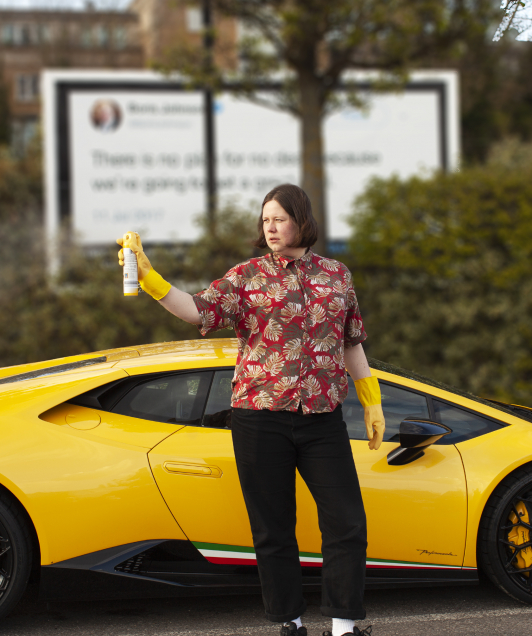