Senior Faculty Member at The Second City and all round wonderful human being and improvisor Lisa Merchant is coming over to teach some classes. This two day session will focus on detailed scene work, and is aimed at people with a reasonable amount of experience in improvising.

Lisa is a highly sought after improvisation instructor/facilitator/performer. She has been studying, performing and teaching the art of improvisation for 30+ years.

Lisa delivered workshops to some of the Canadian Olympic Team hopefuls for the London 2012 Summer Games as well as Sochi 2014 Winter Games.

She is a multiple nominee and winner of 4 Canadian Comedy Awards, 3 for Best Female Improvisor. Lisa was a cast member of the Gemini nominated Joe Blow Show. Some television credits include: Murdoch Mysteries, American Gods, Degrassi XV, Train 48...

In addition to performing numerous improv shows around Toronto and across Canada, she performs monthly in Monkey Toast, the live improvised talk show, now in its 17th year.

"...a week of unbridled improv - at which she's peerless." NOW Magazine

“Taking improv with Lisa Merchant was a game changer for me. It not only helped me be a better communicator, it made me a better person.  I learned fundamental ideas that I still apply to this day.  Over ten years after taking that original class, I invited Lisa to come and speak to the 2012 Canadian Olympic team to give them a competitive advantage.  Such is the value of what she has to teach.” 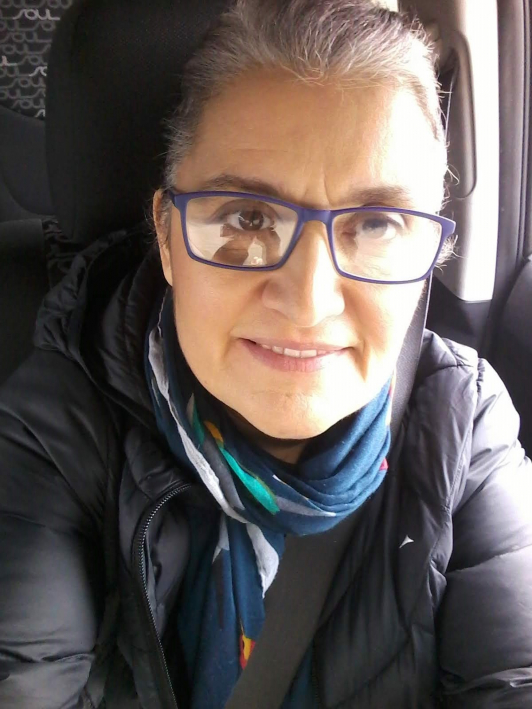