Colin Hoult’s critically acclaimed alter-ego Anna Mann, Actress, Singer, Welder (got to have a back up) returns in the workings of a brand new show, looking back at her life with some of her loveliest husbands.

'A masterclass in character comedy' ★★★★ Time Out

As seen on The Russell Howard Hour and in Cuckoo, Murder in Successville, Derek, and in Anna Mann’s very own Sky Arts short. 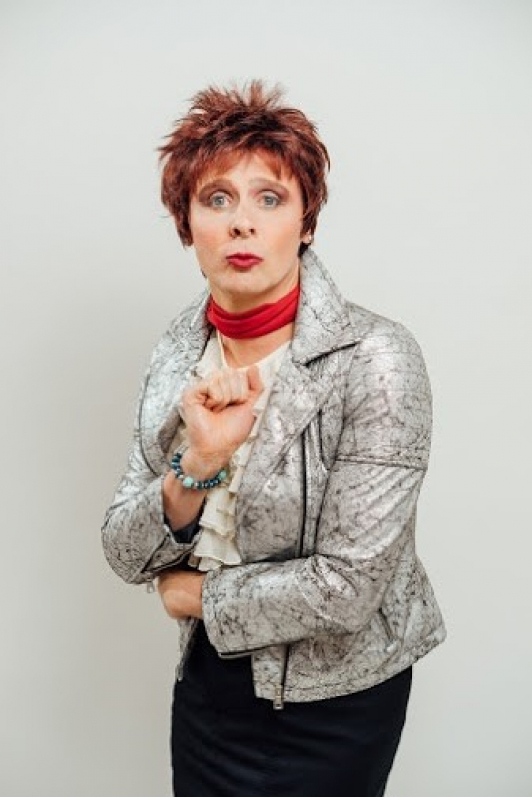