Patrick Spicer (Nominee - Leicester Mercury Comedian of the Year 2018, Finalist - Amused Moose New Comic - 2019, Writer/Star - BBC3) is a self-destructive drinker, anxiety ridden hypochondriac, and childhood drug-taker, who lost his virginity just in time for it to still be humiliating.

Sex, drugs, alcohol, disease, and getting your bloke on. Frowning at a laptop in December 2019, Patrick thinks by April he will have the makings of the makings of a show about that. Come along and see the childish optimism of the past meet the reckoning brutality of the future, in the form of silly jokes from a sensitive idiot.

In his relatively short time performing comedy, Patrick has quickly become one of the most exciting acts on the UK comedy circuit, performing regularly in professional comedy clubs in London and across the UK.

In 2019 he took his first solo show ("Now I've Seen Anything") to VAULT, Brighton, Hastings, and Edinburgh festivals, and is now working on his much anticipated 2020 debut hour.

He has written and starred in online sketch comedy featured on BBC Three, BBC iPlayer, and The Hook, garnering many millions of views. 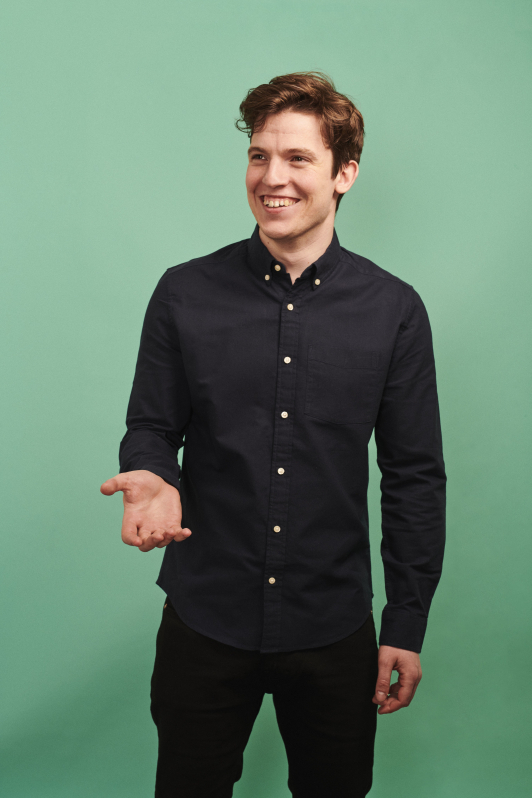