This is a 5 week course, running on Saturdays from the 11th of January to the 8th of February, with a showcase in early/mid February. 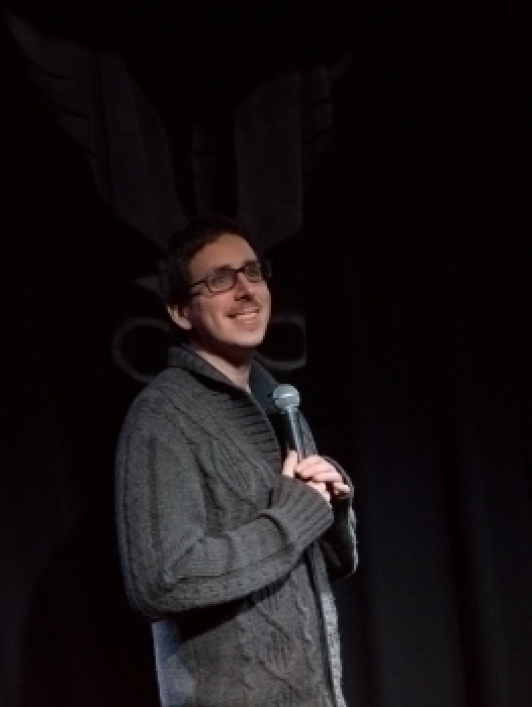