After 5 consecutive years of sell-out Edinburgh Fringe shows, the wild man of musical comedy is bringing his critically-acclaimed, 2019 masterpiece, "Punderstruck", to Angel Comedy this December. 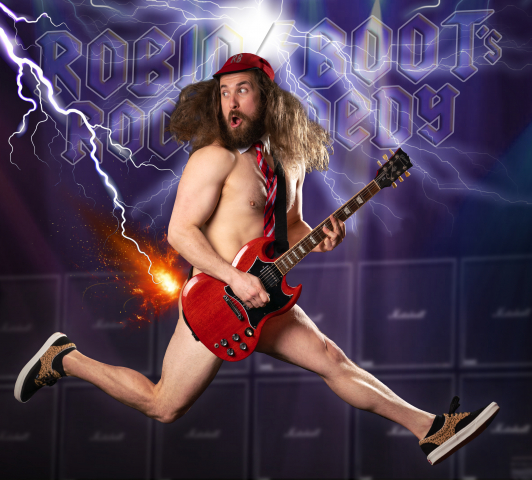