Chris Arnold is back in London for the first time since his 14-date headline tour around the UK in March 2019! Get ready for a healthy dollop of silliness, a big old dose of self-deprecation and of course - plenty of PowerPoint!

How many sets of panpipes should one man own? What is the best song request a DJ can get? How can the Daily Mail help you find out if your partner is cheating on you? And why on earth is a panda from Portishead sitting in the audience?! All these questions (and more) shall be answered throughout the course of The Chris Arnold Experience.

As a performer, Chris has appeared at the Edinburgh Fringe, Glastonbury, Ibiza Rocks, Bestival, Boomtown Fair and The British Musical Comedy Awards and performed in countries such as Germany, Australia and Indonesia. In March 2019, he embarked on a 14-date headline tour around the UK with his hour-long powerpoint comedy show, which included multiple sell out shows.

He wrote, hosted and directed The Cool Beans Television Show which was up for a British Comedy Award alongside such stalwarts as Horrible Histories and Harry & Paul. He also regularly presents for BBC Radio Bristol and appears in BBC Sesh short comedy clips, as well as regularly hosting events and DJing around the country. Previously, he was a regular face on Made in Bristol TV and also recently appeared on the BBC's flagship Inside Out show, giving presenter Seb Choudhury a hand with his very first stand-up comedy set.

"Panpipes, pandas and a full room of happy punters - such a great show!" - Bath Comedy Festival

PLEASE NOTE: The show is not identical to the one performed at The Albany in March 2019, but will feature some of the segments. 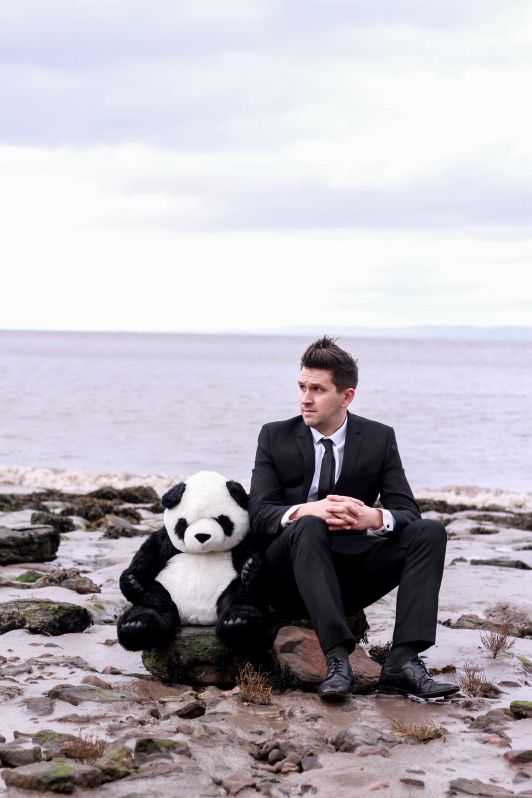