Andy Zaltzman, host of the long-running worldwide hit satirical podcast The Bugle, comes to The Bill Murray. 2019 has been another classic 12-months-of-mayhem effort by Planet Earth, as a frankly bizarre decade spluttered stroppily towards its end. As one of more than 7 billion people to have lived through the entirety of 2019, Zaltzman is uniquely qualified to reflect on, for example, the ongoing nation-sundering Brexit squabblings in Britain, humanity’s breakneck progress and equally breakneck regressions, and how the world’s inhabitants are (a) dealing with, and (b) skilfully ignoring, the various challenges looming over them. ‘FIENDISHLY SHARP SATIRIST.’ Evening Standard Andy toured the USA with The Bugle Live this year, and spent much of the summer snout down in the Cricket World Cup, partly due to his role as a cricket statistician for BBC Radio’s iconic Test Match Special, partly in a deeply scientific research project on the extent to which the human brain can shut out all relevant forms of reality. 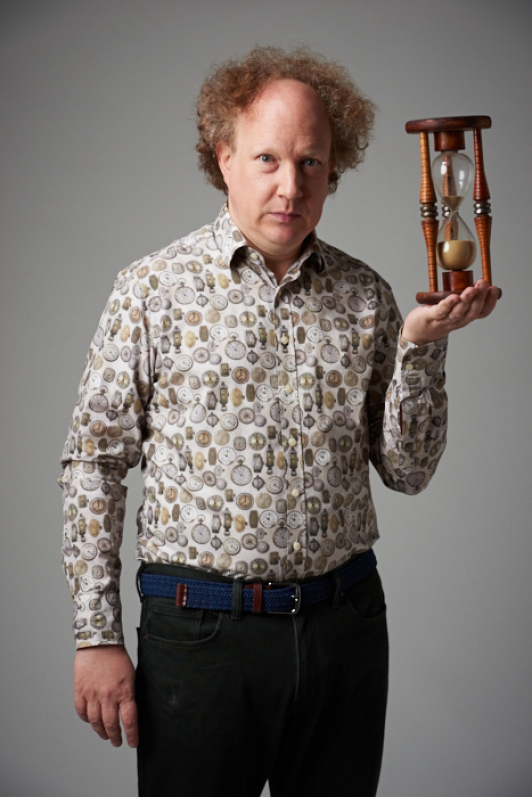