Award winning Canadian comedian, Kate Barron delivers an hour of stand up in preparation for her solo show debut.

Join award winning Canadian comedian, Kate Barron as she delivers an hour of stand up in preparation for her solo show debut.

A regular at clubs across London, Kate has performed at ZooFest in Montreal for Just For Laughs, HBO's Women in Comedy Festival in Boston, and she won The Comedy Store's King Gong. 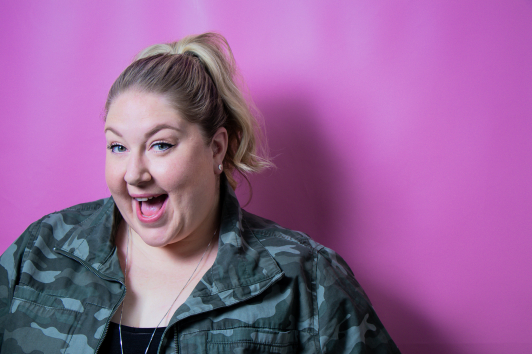