How do you make a joke funny? Every week Mark Simmons and a guest share jokes they've written that just haven't worked - because they're too long, too stupid, too clever, too groanworthy or just too rubbish.

This week's guest is Gareth Richards.
Gareth is an Edinburgh award best newcomer nominee. He has appeared on Russell Howard’s Good News (BBC3), Live at the Electric (BBC3) and the children’s TV panel show The Dog Ate My Homework (CBBC). He has performed Live on BBC Radio 1, and has recorded stand up sets for BBC Radio 4 and BBC Radio 2. Gareth co-hosted Frank Skinner’s Sony award-winning Absolute Radio show for two years and still regularly fills in.

Join ‘Master of One-liners’ Mark Simmons (BBC's Mock The Week) and a special Comedian guest every week as they share jokes that they’ve written but just haven’t worked. Could be that they are too clever, too stupid, too dark, too groanworthy or simply rubbish.

"This is something that all comedians go through when writing a new show but what I find fascinating is the number of reasons why a joke might not work. On paper it could be good as gold but for some reason when said in a live setting it just doesn’t translate.

“In the green room of a comedy club nobody wants to hear someone going on about how well their jokes have gone down but as soon as there’s talk of a disaster everyone's ears prick up and that's what I want to capture in this podcast.”

Mark has been doing the podcast for a while now, with over 40 episodes! Guests include Glenn Moore, Seann Walsh, Nick Helm, Angela Barnes, Rob Beckett, Eli Matthewson, Tape Face and many more.

Mark has been doing the podcast for over 6 months.
The first two episodes are available now featuring Mock the Week star Glenn Moore and Live at the Apollo star Seann Walsh. 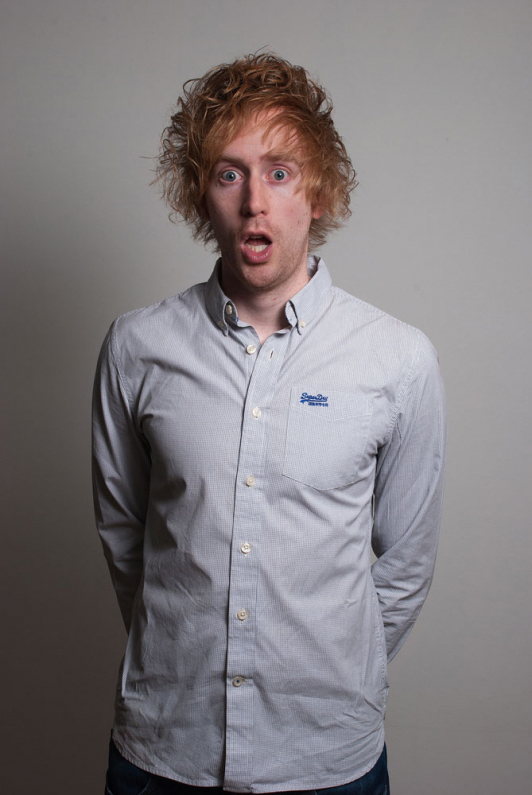