Born to Chinese immigrants in the UK, Ken never had the most normal upbringing. Best Dad Ever is a tale of his unique childhood, exploring his obsession with toy lambs and his complicated relationship with his parents. 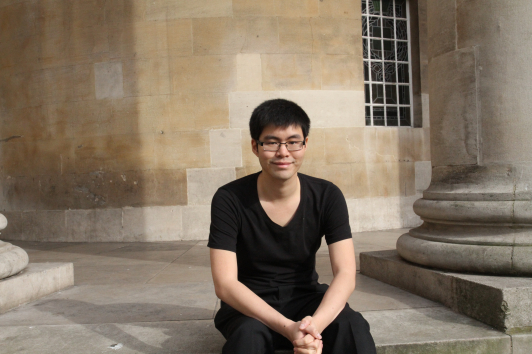