HOW TO MAKE AN EDINBURGH SHOW

HOW TO MAKE AN EDINBURGH SHOW

HOW TO MAKE AN EDINBURGH SHOW is an 8 week course led by John Gordillo, one of the most respected directors in UK comedy. The course takes participants through every stage of development: from finding & settling on your idea, generating content, finding structure, creating your first draft (through writing and/or performance) and beyond. The fortnightly schedule allows time for gestation and writing/testing out ideas in the gaps between classes.

This course will take place on Sundays 11am-3pm every other week starting Sunday Oct 13th.

John Gordillo has built close to a hundred Edinburgh shows since 2003 and has script edited/coached dozens more acts, including Michael Mcintyre,  Josh Widdicombe, Reginald D Hunter, Jason Manford, Shappi Khorsandi, Scott Capurro, Mark Steel and Seann Walsh His shows have been nominated for the Edinburgh Comedy Award and have won awards around the world.

In his own right, John is an acclaimed stand up who has written and performed several Edinburgh hours of his own.

Reserve your slot in this course here. 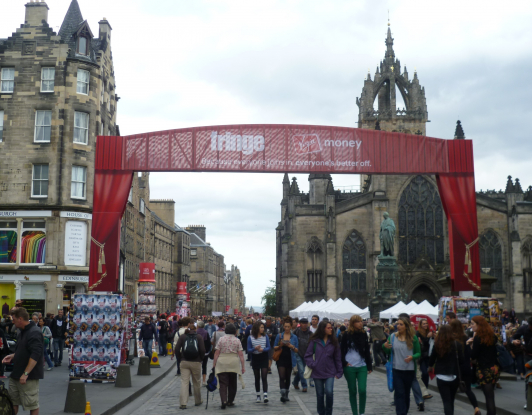