Mandy Knight doesn’t seem to possess many boundaries. This show is NOT for the faint-hearted. If you like dark humour then come along and find out just how INAPPROPRIATE she is.

Whether it’s because her father was killed when she was five or because her mother abandoned her when she was seven leaving being raised in three Children’s Homes and five foster families. Or maybe it’s because she has never had a birthday party, that she doesn’t fully conform to social niceties!

Whatever the reason, throughout the years, on stage and off, she has been accused of being inappropriate.

This show is NOT for the faint-hearted. If you like dark humour, then come along and find out just how INAPPROPRIATE she is. 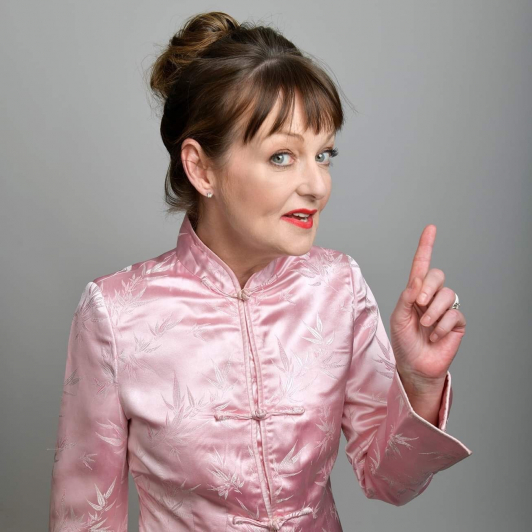