Jacob Hawley (And a Mate): Work In Progress

Jacob Hawley (And a Mate): Work In Progress

Jacob Hawley starts throwing bits together for a new show. ★★★★ The List; ★★★★ The Sunday Post; ‘The Distinctly Millennial rising star of The Edinburgh Fringe’ The New Statesman

Jacob Hawley starts throwing bits together for a new show. He (I) will be joined by a friend to help him fill the time because it's December and god knows I (he) won't have more than half an hour by then. Likely to be acclaimed sketch act Moon.

The New Statesman described Jacob as ‘The Distinctly Millennial rising star of The Edinburgh Fringe’, and he's received a litany of four star reviews, including:

★★★★ The Sunday Post ‘Intelligent and important, his self-aware set sees him explore themes of class and identity in the modern world expertly.’

★★★★ The List ‘A down-to-earth talent who’s got it in spades, it’s an impressive, strong debut show that makes it feel like he’s already been doing this for years.’ 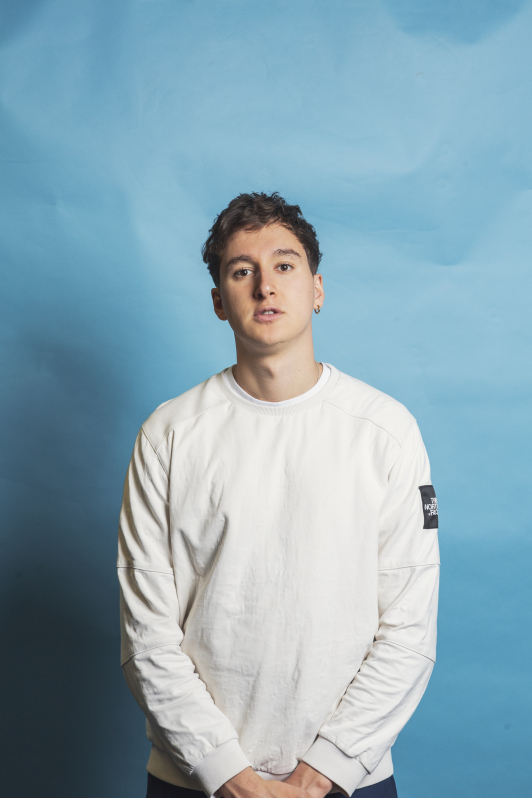