Jack Wheeler - Putting It Back Together

Jack Wheeler - Putting It Back Together

What connects Alzheimers, Dr Dre, Joan of Arc and Proust. A show about memory with jokes, may also feature owls and the Copenhagen Interpretation of Quantum Mechanics.

Putting It Back Together - a one man show by Jack Wheeler. Have you ever wanted to see a show that connects the dots between Alzheimers, Dr Dre, Joan of Arc and Proust. What is the Universal Venn Diagram. Once described as “Viz filtered through Kenneth Clark’s Civilization”. This is a reworked and revised version of the show previously performed at the Faversham, Camden and Brighton fringes and also at the Chapel Playhouse earlier this year.

A question - memory is the core of who we are, if we can’t remember do we truly know who we are.

At heart this is about how one man deals with his mother and her Alzheimers - with jokes.

Newly reworked following events earlier this year. Yes that is deliberately mysterious, come and see the show and find out what. 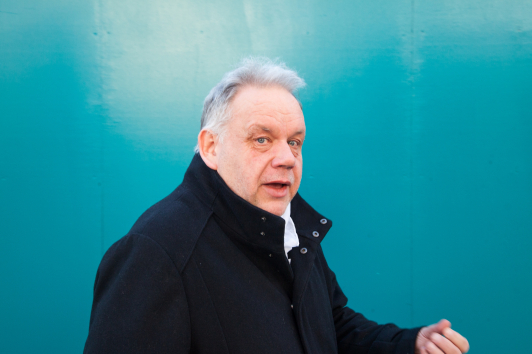