Escape into the Realms of Warquest, where you can level up, complete quests, and watch a cheeky little man do some character comedy. 'An outstanding, theatrical piece of one-man comedy' ★★★★ Chortle.

Come! Escape into the Realms of Warquest, where you can level up, complete quests, defeat monsters and watch a cheeky little man do some stupid character comedy. That's right my friends, it's another bit of fun from David McIver, all about escapism, loneliness and role-playing games. 'An outstanding, theatrical piece of one-man comedy' ★★★★ Chortle. 'Uniquely inventive in its approach to comedy' ★★★★½ Short Com. Appearances on BBC Radio 1, Radio 4 Extra, BBC Three and iPlayer. Directed by Jordan Brookes. 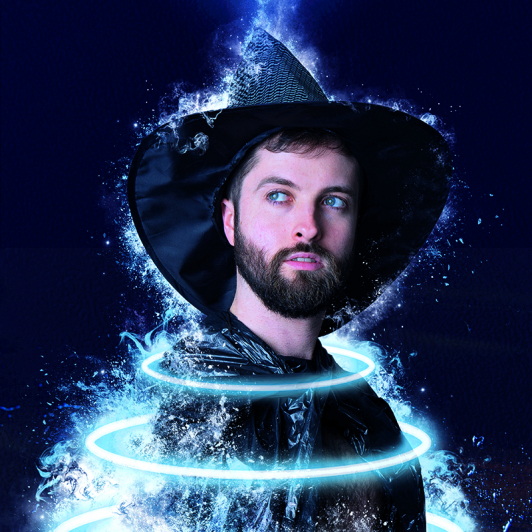