Fresh from selling out the Edinburgh fringe 2019 including extra shows.

Absolute powershed and regular host of The Guilty Feminist, Jessica Fostekew explores her big strong strength. Have you ever watched a feminist try and take ‘hench’ as a compliment? It’s like watching a snake eat but funny. In preview, Hench was nominated for Best Show at the Leicester Comedy Festival.

'Smarts on her sleeve, great' (Guardian). 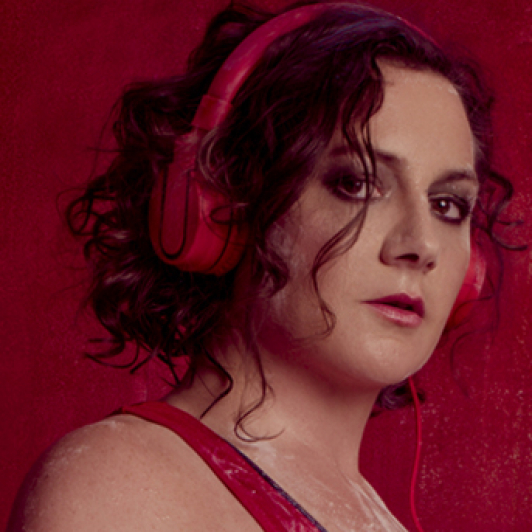