Stand-up Philosophy is like stand-up comedy, except that instead of just being funny, it’s also philosophical. Comedy’s most thoughtful stand-ups join academic philosophers to take on the big problems of meaning and value - and you get to ask questions.

Each show has a philosophical theme and a top headliner, and is hosted by comedian and philosopher Charlie Duncan Saffrey.

It’s like a cross between a stand-up night and philosophical TED talks, only more fun. And there’s a bar. 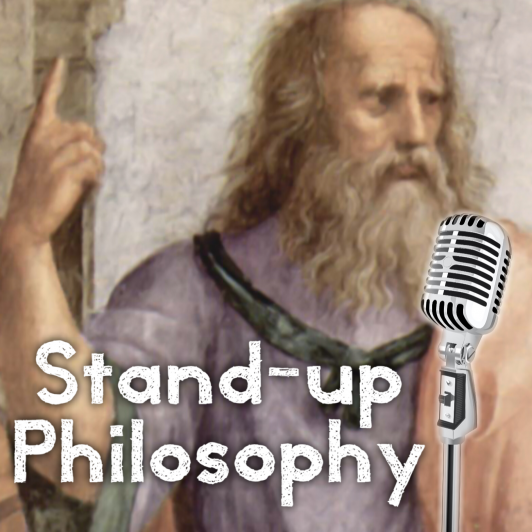