TOM BASDEN delivers an hour of stand-up and new ideas.

TOM BASDEN delivers an hour of stand-up and new ideas.

Tom (an Edinburgh Comedy Award best newcomer winner a long time ago) is the writer of ITV’s Plebs, E4’s Gap Year and Radio 4’s Party, amongst others. He’s co-starred in BBC2’s The Wrong Mans, the David Brent movie, Netflix's After Life, BBC R4’s Tim Key’s Late Night Poetry Programme and many more – and he wrote the acclaimed stage shows Holes, The Crocodile, Joseph K and Party. 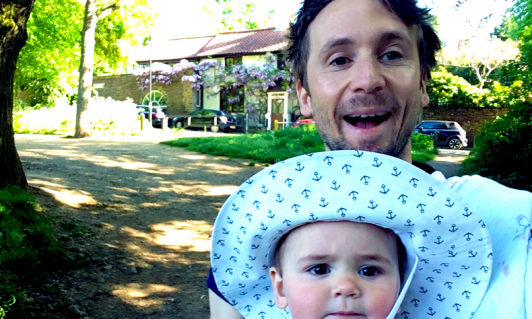