Celia Delaney has a secret love child...so is she really as angelic as she says she is?

A love affair in France at 19 years old left Celia with an imaginary daughter, whom she has raised as a single parent for 25 years, unbeknownst to anyone. With Brexit looming, will she have to send her back? What has happened to her daughter in all these years? Celia traces her daughter’s trials and tribulations along with her own across three decades.

From yarns about the ‘Fighting Irish’ (not the sporting team, just Celia’s family), to a highly opinionated grandmother she never met, Celia counts the ways in which she is not angelic. Born in Devon, raised in Yorkshire and educated at Oxford, she claims to be ‘post-Northern’ while conveniently retaining her old Sheffield ways. She may be middle-class, wear a T-shirt stating, ‘Choose Love’ in support of refugees, but she can still start a punch-up in a nightclub.

A tale of lost love, told through three generations of women, with songs and stand-up from this up-and-coming comedian. 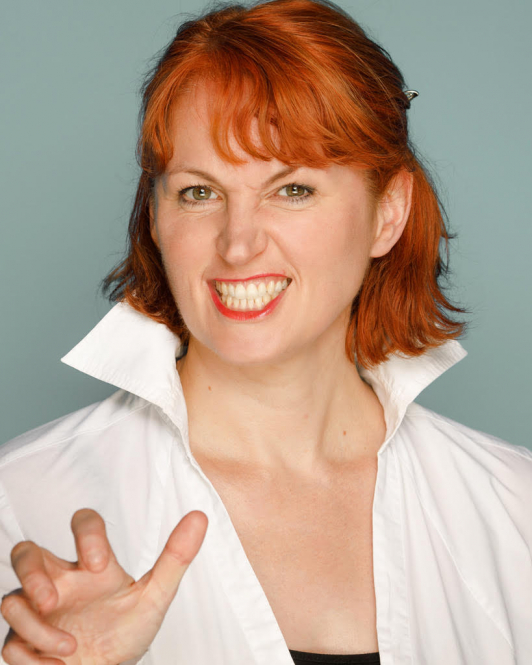