Join "The World's Fastest Comedian"* Helen Duff and her hilarious,
"Significantly Slower" friends, for an afternoon of exceptionally executed
comedy & meticulously crafted cake. Raising money for LAMDA Hardship Fund,
a charity that supports students in financial crisis at "The World's
Funniest Drama School"** LAMDA, ensuring everyone has an equal opportunity
to become "The World's Most Qualified Wankers"***.

'For the most laughs per minute, there's no beating slick New Yorker Janine
Harouni’ Steve Bennett, Chortle
'An extremely entertaining slick, American comic. She knows how to fill the
room with laughs.’ Bruce Dessau, Beyond the Joke

“Impressively funny” Scotsman.
“Ben Target is a breath of fresh, daft air” The List
“Imagine there was no Ben Target. The world would unquestionably be a
darker, less interesting place” ★★★★ Chortle

and your MC HELEN DUFF!

"Bold, subversive and very funny" ★★★★ Scotsman
"A master of shamelessly silly yet socially conscious clowning" ★★★★
Broadway Baby
“Duff is incredibly funny and deserves any and all praise that comes her
way" ★★★★ The Skinny 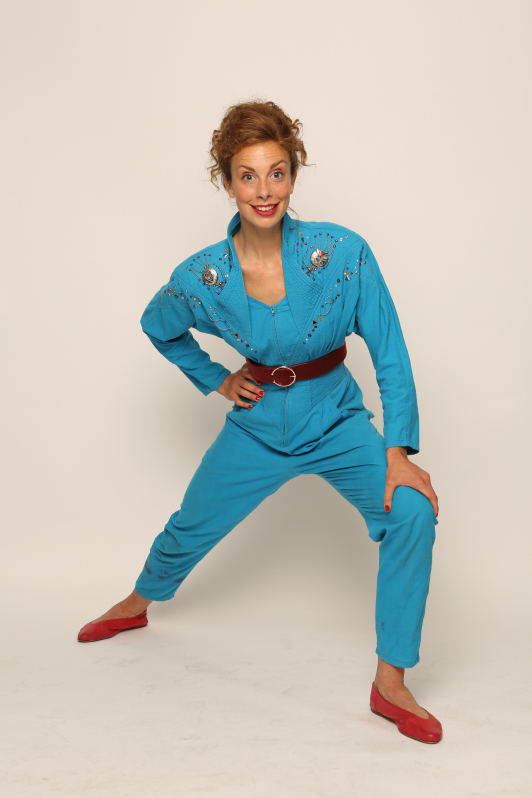