VOICE aims to find and refine your authentic onstage persona, The point is
to be your funniest, unforced self in front of an audience and find ways of
making jokes that are unique to you.

VOICE shows you how to find original premises and trains of thought, that
will create a distinct comic universe, Finding the right set-up is more
important than writing a good punchline to a joke anyone could tell. It’s a
different way of working.

VOICE is about building a comic persona that is full-blooded and can go
anywhere - which ultimately leads to better and more explosively funny
jokes.

“There's a case to be made that John Gordillo is one of the key shapers of
our modern comedy landscape. His may not be a widely recognised name, but
as a writer, director and benevolent svengali he's helped to set many a
major stand-up star on the road to greatness.” THE GUARDIAN 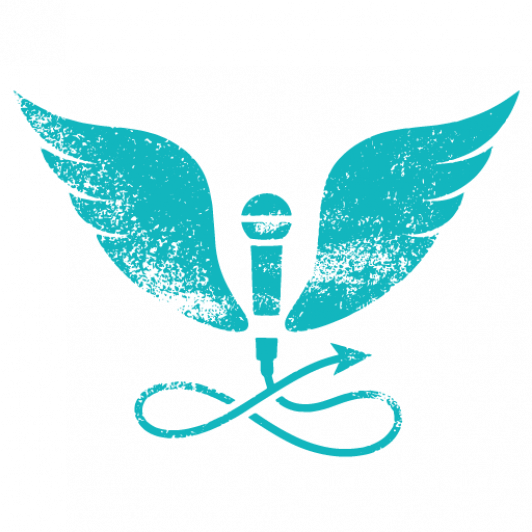