Roast Battle London puts two comedians head-to-head in a battle of wit and put-downs. One from each bout will be decided the victor by an audacious panel of guest judges.

This show is part of our 'Premier League' season. This is the second semi-final.

Wins and losses have been tallied since November 2018 and the top battlers are now put into a tournament where a trophy and prize money can be won.

The top battlers in London: roastbattle.co.uk/premier-league 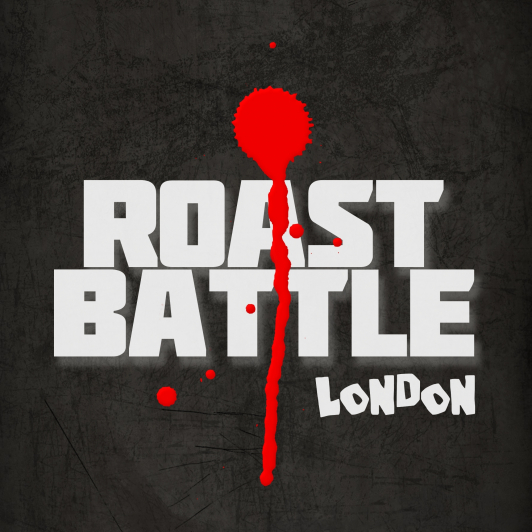