Jess’ new show is all about strength. Jess starred in BBC’s ‘Motherland’, BAFTA winning drama ‘Three Girls’ and long-running sitcom 'Cuckoo'. She co-hosts the insanely huge ‘Guilty Feminist’ podcast, which has over 60 million downloads as well as hosting her own fast-rising podcast, Hoovering, all about eating.

“Wears her smarts on her sleeve, great stuff” The Guardian
“Consistently hilarious” Fest

Jess’ new show is all about strength. It’s all good and well being a big, strong, powerful woman but watch her silly little muscley face boggle with conflict when someone calls her hench? Its a compliment right? If she was a perfect feminist, it would definitely be a compliment? Aghhh GOD it’s not one though is it? Not yet.
Jess starred in BBC’s ‘Motherland’ and BAFTA nominated drama ‘Three Girls’, she’s also in the new Gavid Hood film ‘Official Secrets’ and Michael Winterbottom’s forthcoming ‘Greed’. She co-hosts the insanely huge ‘Guilty Feminist’ podcast, which has over 50 million downloads. She hosts BBC Radio 4 Extra’s ‘The Comedy Club’ and her 3 hour special on there ‘Motherhood: Bump, Birth and Beyond’ was a smash hit. Her last show led to her first tour which was a sell-out. She hosts her own podcast all about eating called ‘Hoovering’ which has been recommended in the Guardian & The Independent and is constantly in the top of the charts.
“Wears her smarts on her sleeve, great stuff” The Guardian
“Consistently hilarious” Fest 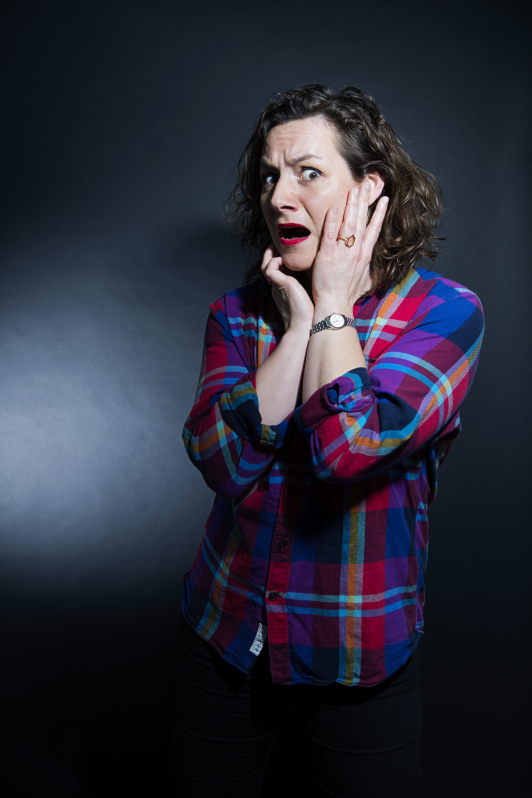