One of Australia’s most popular comedy podcasts is heading to London for their first ever UK show! Their legendary live shows have sold out across Australia, toured the US and Canada and they even run their own Podcast Festival in Koh Samui.

One of Australia’s most popular comedy podcasts is heading to London for their first ever UK show!

They’ve racked up millions of downloads, interviewed some of the biggest comedians in the world including Marc Maron, Celia Pacquola, Russell Howard, Daniel Sloss, Ross Noble and heaps more!

They’ve sold out shows across Australia including the Sydney Opera House, appeared at the Just For Laughs Festival in Montreal and run their own Podcast Festival in Koh Samui, Thailand.

This is your chance to see one of their legendary live shows featuring big special guests, massive dickheadery PLUS a bracket of stand-up.

Catch up on over 400 past episodes, all for FREE at littledumdumclub.com 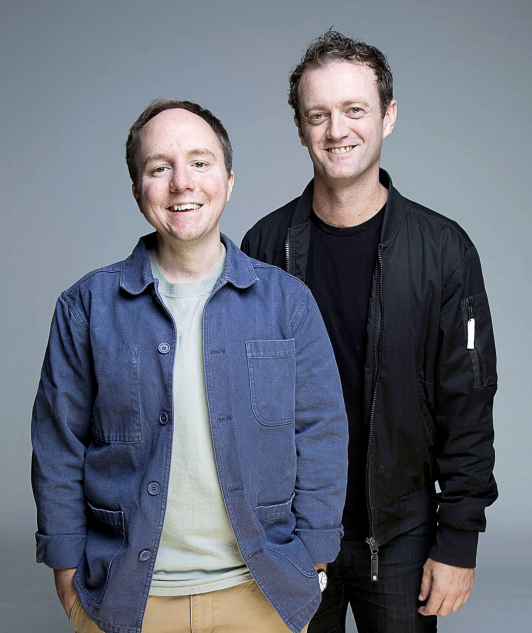