Will Adamsdale - FaceTime (Work in Progress)

Will Adamsdale - FaceTime (Work in Progress)

This, then, will be about failure (his).

And how to win over the 4 year old son who once said ‘lets leave him in the woods'.

Its possible you've heard of me but then again you may well be thinking of Will Anderson or Chris Addison or Andy Williamson* or some other anglo Saxon comic with a flustered look about him...

This show will (probably) be about the disastrous places our heads take us.

And my generation, which has – despite plenty of promise- failed to produce anything much except the long sleeve T shirt.

And my ongoing efforts to gain the approval of the 4 year old son who recently sent me to my room.

Expect songs of the quiet hell of the gentrifier. Expect stories of staggering technical incompetence. Expect a tussle between the personal and the public that could comfortably sit on the pages of one of Arthur Miller’s early teenage plays! 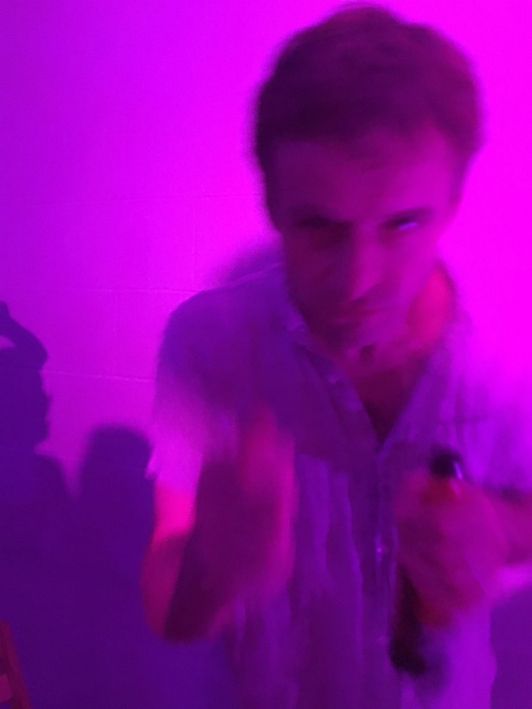